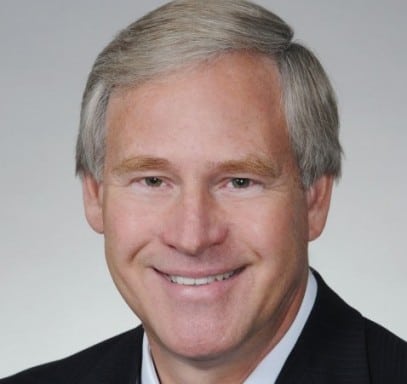 Commercial lending rates remaining relative stable.  However, to be  safe, if a owner/principal of investment real estate is considering a for sale transaction, …..sooner would be better than later.

The genesis of CRE investment opportunity remains the same as it has for many years now:  with the exception of high end apartments, very little is being built, and cost of money on a Federals Funds Rate basis is still nearly “zero”. The value of everything existing is going up, and interest rates are still very low.

So if you are a buyer, I say what are you waiting for?

Same for sellers; it sellers attempt to “time” their sale with the new peak of the market, then they will likely encounter higher interest rates, which could have a significant impact on deal economics.